New York City – Osman Chowdhury has not worked in more than a month. In the weeks since then, the taxi driver has attempted to get unemployment benefits, but New York City’s unemployment filing system has kept him swinging like a pendulum, he said.

He told Al Jazeera that he feels the city is pulling wool over his eyes, stalling him with questions and using loopholes in the system.

After he filed for unemployment, authorities called him to “interview” him, he said, to ask him if he has found a new job or is willing to do so.

“In this situation, under this lockdown, who will give us a job?” he said, exasperated. After the questioning, he was told he had to file again for pandemic unemployment assistance.

“They’ve kept us in this uncertainty, like running us through a mill, through the loopholes of the system,” he said.

Chowdhury is not alone. Other workers, such as taxi driver Obaidul H Majumde, did not want to risk possible exposure to the novel coronavirus. He lives at his Brooklyn home with his two children, his wife and his parents, who live on a rotational basis between him and his other siblings.

As workers who depend on weekly earnings, they have struggled with expenses such as rent or groceries. Majumder says he is never late on rent payments, but is having to negotiate with his landlord for the first time. Chowdhury currently relies on his niece to send him groceries. 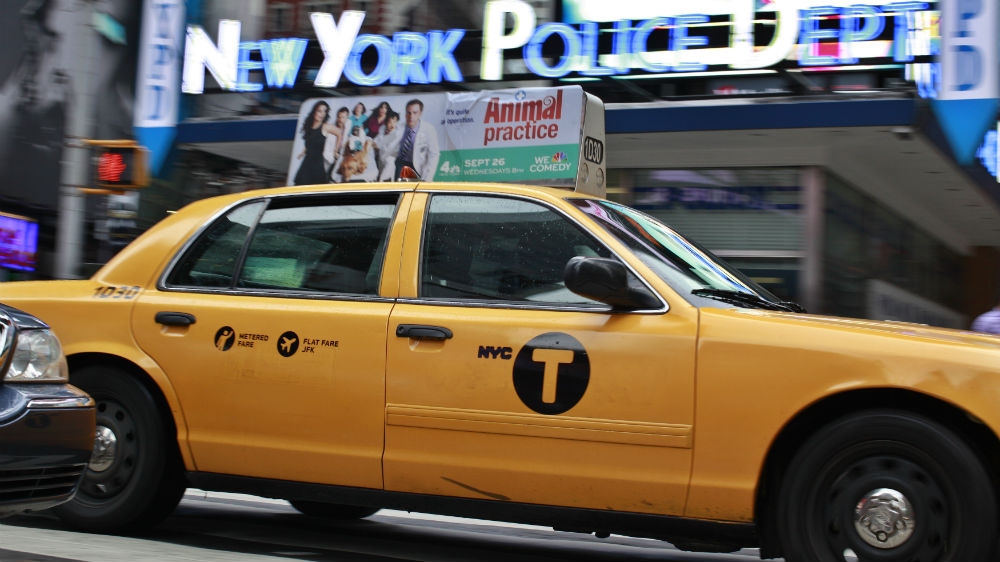 The two taxi drivers are part of the Bangladeshi community, which according to the 2010 census, is one of the fastest-growing South Asian populations in New York City. It also is a community that has been hit particularly hard by the coronavirus, which has infected more than 162,000 people and killed at least 12,000 across New York City.

The city’s Bangladeshi community is spread across primarily three boroughs: Queens, the Bronx, and Brooklyn. These areas have some of the highest numbers of confirmed coronavirus cases, according to government data.

Many in the Bangladeshi community know someone or of someone who has died from COVID-19. More than 210 Bangladeshis in the US have died, with about 190 in New York alone, according to Md Taher, a community health worker in Brooklyn.

About 7 percent of the city’s coronavirus deaths are known to be Asians, according to government data of cases with known race or ethnicity. While it is far lower than other racial and ethnic groups, it is unclear what percentage of the Bangladeshi community has been infected with or died from the virus, and advocates say the group has been hit particularly hard due to high levels of poverty, close living quarters, many working in the informal labour market and high rates of diabetes.

“Overall, it’s the working-class community that is affected,” said Kazi Fouzia, a community leader and organiser, adding that the danger of the virus is for “any of us who can’t afford full quarantine, who live in shared apartments” which has affected other South Asian communities as well.

According to the Centers for Disease Control and Prevention (CDC), a number of underlying health conditions, including lung disease, heart conditions and diabetes, make individuals more vulnerable to complications of COVID-19.

South Asian immigrants are more likely to have type 2 diabetes than the general population in the US.

“What we do know is that South Asians – and Bangladeshis – have elevated risks of diabetes and cardiovascular disease, and we know that those are risk factors for both contracting COVID and for developing COVID complications,” said Dr Nadia Islam, an associate professor at New York University School of Medicine Department of Population Health.

Islam works with a centre that addresses health disparities in Asian American communities, with a primary focus on the health of the Bangladeshi community.

Some organisers attribute lifestyle and living status to the high rate of diabetes.

Sanjana Khan, co-founder and executive director of Laal, a non-profit that works with Bangladeshi women in the Bronx, says they focus on wellness for the community.

She said that “a lot of our women come from a lot of shame around their body, for a lot of high rates of diabetes and hypertension. There isn’t a lot of physical activity because there’s not a lot of safe spaces to be physically active.”

For the men, the issue can be different. Bangladeshi men make up the highest number of taxi drivers in New York City. Mamnun Haq, a community leader in Brooklyn’s Kensington neighbourhood, says for many Bangladeshi drivers, diabetes is an underlying condition, exacerbated by long hours of work and a sedentary lifestyle.

Compounding the problem is the lack of data on the number of deaths for specific ethnic and race groups. New York City currently breaks down the data into five race/ethnic categories: Black/African American; Hispanic/Latino; White; Asian; or other.

“When data is aggregated across Asian Americans, it really masks any type of variation across these groups,” said Islam, of NYU, who currently relies on information from ethnic media and community leaders such as Haq and Taher, to determine the number of deaths in the community. 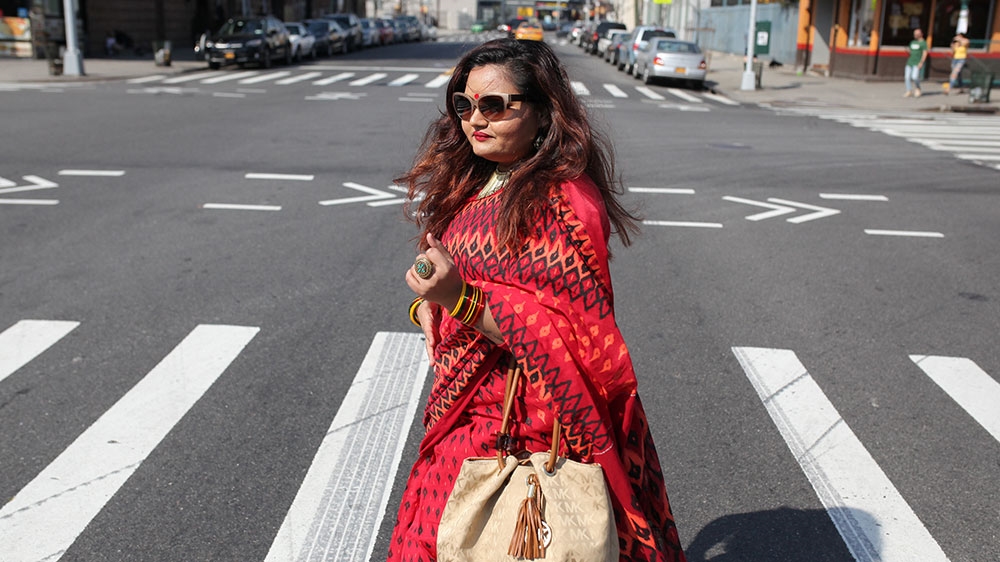 Shah Ahmed, editor in chief of Awaazbd, an online Bengali media outlet in New York, says they began recording the data from the early days of the quarantine. Ahmed lost his grandmother to coronavirus recently. He echoed the fears expressed by organisers that many are dying at home undetected.

Ahmed says for every five people they are counting dead, there is an estimated one or two counted deaths that are undiagnosed. He says for the 211 people counted in the death toll, they have counted about 60 people who died without a diagnosis, but who were suspected of having the virus.

Fouzia, who also is the director of organising at Desis Rising Up and Moving, told Al Jazeera that she is aware of at least 20 families who are sick with symptoms, and have stayed at home and are taking the matter into their own hands.

Many fear that if they are hospitalised, they will not be allowed to communicate with family members, would be taken off the ventilators or would be “lost” in the statistics.

Mohammed Ahmed, who works as a food vendor at a gas station, said when he fell sick last month, he was worried about catching the virus. He doubted whether emergency services would show up for him, or worried that it would take seven hours to get a test or he would have to wait at the hospital while being potentially exposed.

Fouzia said she knows of at least two women who have died in their homes after they refused to go to the hospital fearing similar circumstances.

‘How will we recover?’

The community, meanwhile, is especially feeling the effects of the coronavirus as they begin the Muslim holy month of Ramadan.

“One of the challenges we’re seeing in the Bangladeshi community is food insecurity that could potentially be exacerbated during Ramadan,” said Islam, “so I know many of the mosques and social services are doing a lot around food delivery distribution and connection to food banks.”

Haq added that cultural beliefs and stigma often discourage many from accepting help directly from individuals, and many prefer accepting assistance from government agencies or community organisations.

Workers such as Majumder and Chowdhury remain in limbo. Eight of Chowdhury’s friends have died, and he said there are at least eight others who are sick.

“Even after the city reopens, say in one to two months, where will we go for work? Where will we find passengers?” he said. “The whole world has collapsed. How will we recover?”

The US set another record for new Covid cases in children last week, AAP says

There were more than 144,000 new cases of Covid-19 reported among children in the week ending Nov. 19 — marking

US coronanvirus: There was a 28% increase in child Covid-19 cases over the last two weeks, the American Academy of Pediatrics says