Japan’s Prime Minister Yoshihide Suga has declared a state of emergency for the nation’s capital and surrounding areas as Covid-19 cases surge to the highest levels since the start of the pandemic.

The emergency declaration will be in place from Friday until February 7 and applies to Tokyo and the three neighboring prefectures of Chiba, Saitama and Kanagawa. The emergency includes a number of restrictions on daily life.

Suga has ordered companies to encourage their staff to work from home and reduce office populations by 70%.

Residents of the affected areas are also urged to avoid non-essential outings. The hospitality sector has been hit, with restaurants ordered to close by 8 p.m. and sporting events have been instructed to limit the amount of spectators present.

Suga said Thursday that the government will provide up to 1.8 million yen ($17,400) per month to each restaurant that complies with a request to shorten its operating hours.

Despite the raft of new measures, schools will remain open.

“There have been few cases of school infections spreading from schools to the community, and we would like to protect the learning opportunities of children who will lead the future,” Suga said Thursday at a news conference.

Olympics: Japan’s leader stressed that the country still intends to hold the Tokyo Olympic and Paralympic games in July, despite the emergency.

“I am determined to hold safe and secure games by taking all possible measures against the infection,” Suga said. 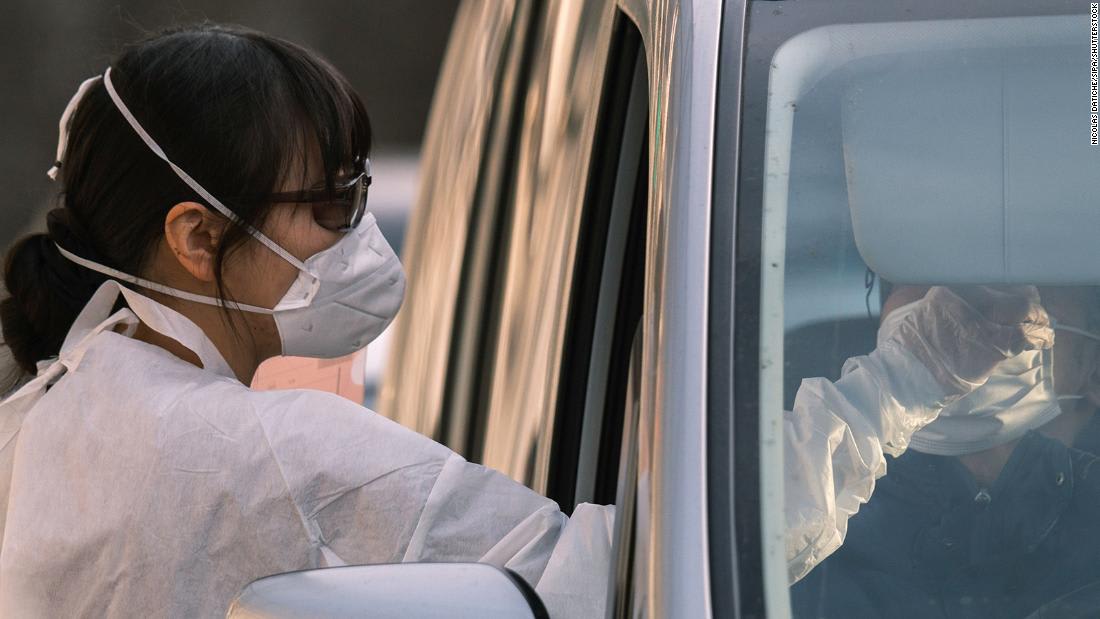