For fintech players the year offered opportunities like no other. 
The boom in online education made a decacorn of learning platform Byju’s and sparked a flurry of investments in the edtech space, notably in Vedantu, Unacademy and Topprs. The trend is set to hold up. 
It was time to say goodbye for one of the banking industry’s most prominent faces. After a 25-year stint that saw HDFC Bank go from a start-up to an industry leader, Aditya Puri stepped down as its CEO in October as he turned 70, paving the way for Sashidhar Jagdishan. 
Mukesh Ambani’s Reliance Industries went on a fund-raising spree, ending the year with a Rs 1.25-trillion boost from a long list of investors, including Facebook. The gush of fund was chiefly into the telecom venture, Jio Platforms. Facebook’s Rs 43,574 crore for a minority stake in Jio was the largest FDI for a minority stake in an Indian tech firm ever.


It did not stop at Yes Bank. Lakshmi Vilas Bank and Dhanlaxmi Bank were also hit by governance issues. The Reserve Bank moved to protect depositors’ interest and handed over Yes Bank’s management to administrators appointed by the central bank. Later, public and private sector banks were told to take equity in the bank. The management of Lakshmi Vilas Bank and Dhanlaxmi Bank also saw a change. From among the troubled banks, the search for a buyer for PMC continued, while bidders entered the final lap in buying housing finance firm DHFL. 
Multiple waves of Covid-19 nipped any hopes of a revival for the hotel industry.


Multiple waves of Covid-19 nipped any hopes of a revival for the hotel industry. Whatever little travel came back once the lockdown restrictions were lifted was for home visits and not hotel stays. Now the industry is pinning its hopes on an effective rollout of vaccine next year.


A blow & a breather 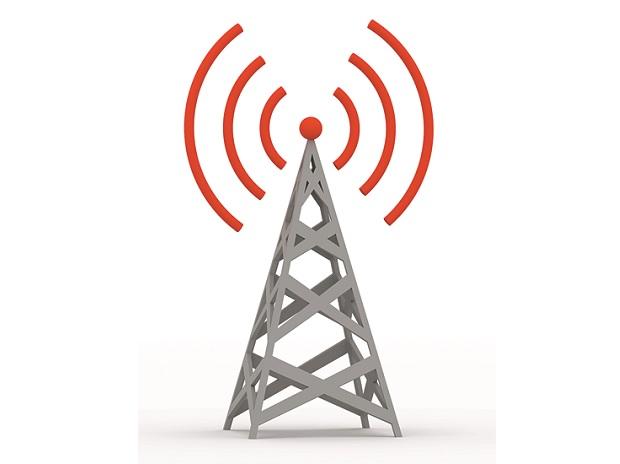 
Telcos stared at an existential crisis after the Supreme Court dealt a lethal blow by ordering them to pay up the AGR dues. Debt-laden Vodafone Idea and Bharti Airtel together needed to cough up over Rs 1 trillion in dues in three months. A breather, though, came in September when the Court allowed them to stagger the payment over 10 years. 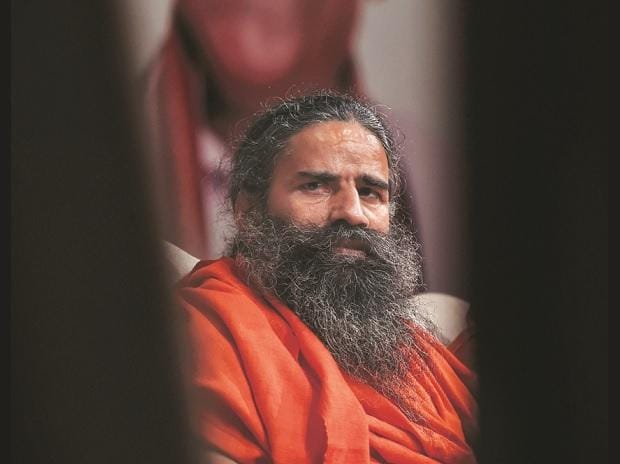 
They saw the sharpest increase in wealth with their fortunes skyrocketing from around Rs 100 crore in 2019 to nearly Rs 20,000 crore due to a spike in the market capitalisation of Ruchi Soya, which Patanjali acquired. 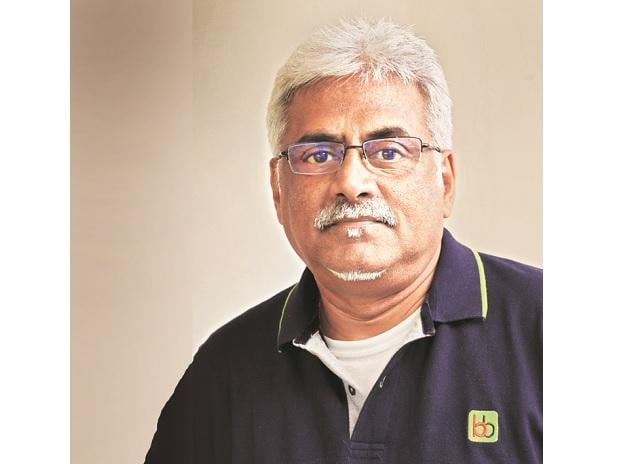 
It was a year of phenomenal growth for Hari Menon’s BigBasket.


The company crossed an annualised gross sale run-rate of $1 billion for the first time in May. The Tata group is now in advanced talks to buy the online supermarket. 
Gautam Adani’s eponymous group became the largest private airport operator as it took over the Mumbai International Airport from the GVK group in September.


In all, Adani group’s airport count rose to seven, including Jaipur and Thiruvananthapuram, which the Kerala government is fighting in the Supreme Court to wrest control of. The group has no experience of running an airport.


Back in the game 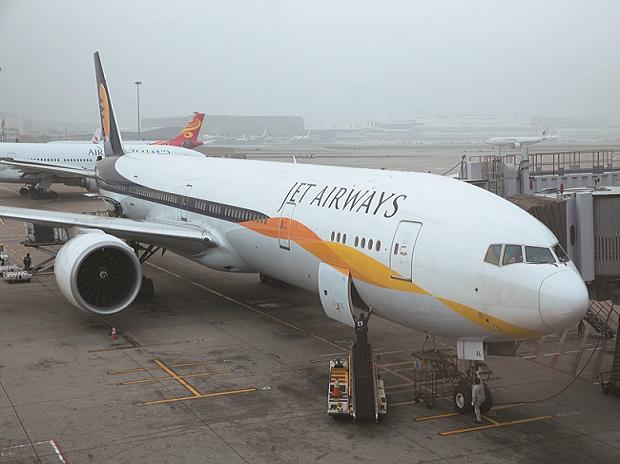 
When all seemed lost, 2020 brought a ray of hope for Jet Airways.


A consortium led by a little-known UAE-based businessman made a daring bid for the grounded airline, which swiftly received the approval of its creditors. If all goes to plan, the airline will be back in business by April next year. 
Chanda Kochhar lost the case in the Supreme Court against being fired as ICICI CEO over allegations of money laundering. But that wasn’t the only setback. Her husband, Deepak Kochhar, was arrested in September and the first charge sheet in the case against her and nine others was filed in December. 
The pandemic-induced shutdown marked the death knell for any hopes of revival for Kishore Biyani’s debt-laden supermarket chain.


Reliance Industries consolidated its retail hold by snapping it up in a slump sale transaction worth Rs 24,713 crore. The deal, however, faces a legal challenge from Amazon.


Hope in the air 
After a failed attempt in 2018 that drew no bids, this time around the debt-laden Air India received multiple bids, including by Tata Sons, lifting hopes of a sell-off finally. But there still could be many a slip between the cup and the lip.

In pics: Here's all you need to know about reporting a cybercrime in India

At 12 billion, IoT connections to surpass non-IoT devices in 2020

Pfizer is 'laying the groundwork' for vaccine booster against variants

Gifts for couples working from home